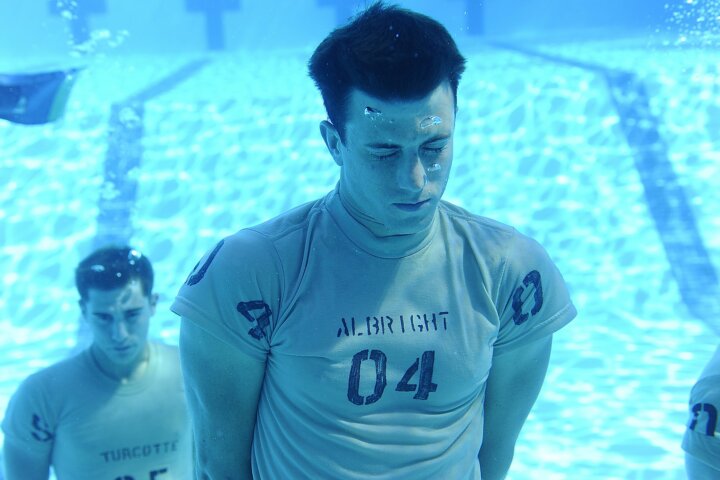 Today, I’m going to tell you some pulmonary breathing exercises for things such as COPD or just to increase your lung capacity if you’re a swimmer or if you’re a surfer and you want to be able to hold your breath for longer. So let’s get started. So with the breathing exercises, you want to always inhale through your nose and exhale through your mouth with your mouth.

You don’t want to make kissy-face, but you want to purse your lips when you’re breathing out. So the first thing you want to do is breathe in through your nose for two seconds and then you’re going to pass your lips and then blow out for four seconds. So pretty sexy, huh?

Now, just do that about 10 times to get the oxygen flowing, and then you’re going to start making some movements with your arms to loosen up the muscles in your chest area as well. So the first one with your arm moving, bring your hands clasped in front of you and you’re going to actually move at your trunk.

Until you get to the end of the level and then do that five times after that, then we’re going to do the chicken wing.

To that noise.Somebody must be hungry. Same thing, do that about five times and then the very last thing is a very interesting, kind of embarrassing one.

So what you’re going to do, this is going to be a forceful breathing out. And what you’re doing is you’re just trying to get all the air out of your lungs, even in the reserved area. And then once you forcefully get all of it out, you’re going to hold your breath and kind of suck in. And it’s actually going to make a little dimple here. So if you’re doing it right, it’ll almost feel like a vacuum in your throat.

You can also read about joint pain 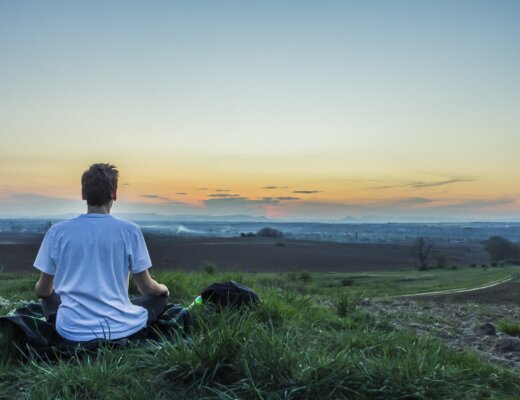 What is Yoga And How Does It Help To Maintain a healthy life? 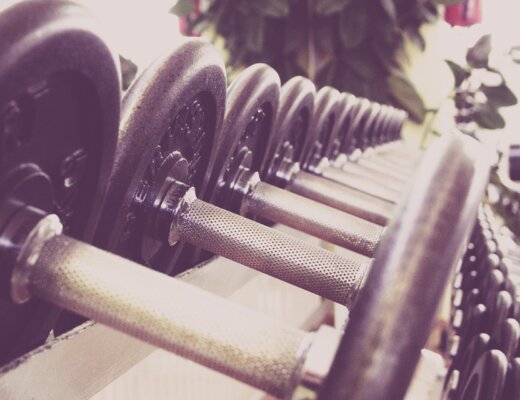 Exercise Has The Most Benefits In Our Life 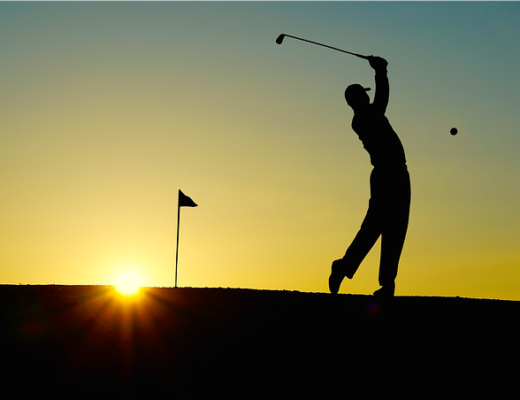